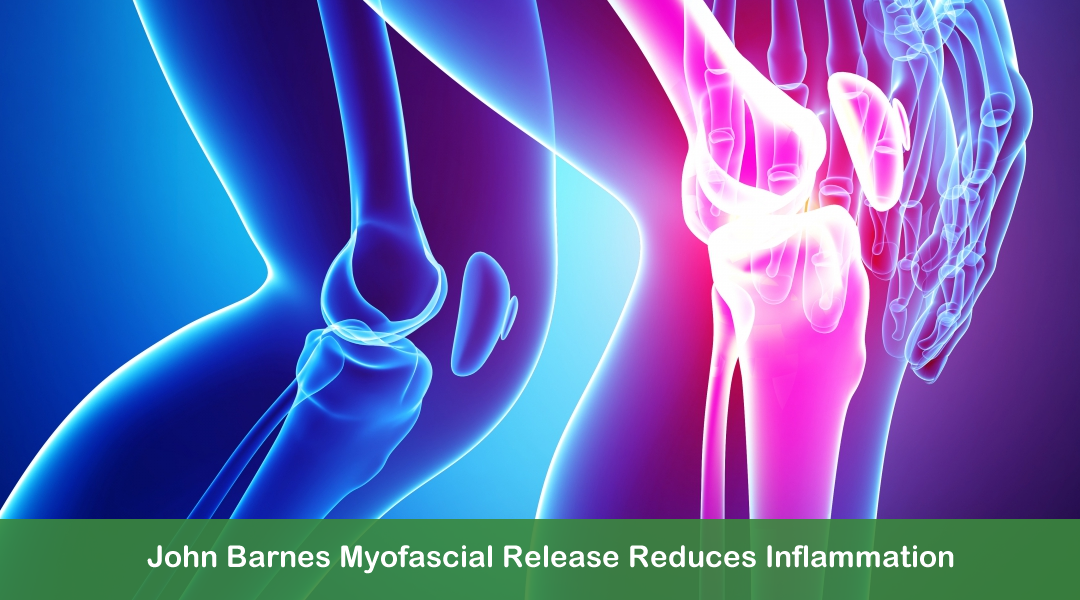 A Myofascial Release session feels good, but does it actually do anything?

A University Professor of Physiology has made a very interesting discovery about your body’s inflammatory reduction when your fascia is under sustained pressure and it looks promising.

Dr. Paul Standley from The University of Arizona has studied the effects of sustained holds on fascia, aka, the John Barnes Myofascial Release Approach.

According to Standley’s research, nothing much happens for the first few minutes. But then, after 3 minutes,  Interleukin 8 an anti inflammatory protein increases and so does, interleukin 3 (white blood cell formation) and interleukin 1b (nitric oxide, vasodilation) . These all all impact tissue recovery and healing. After 5 minutes, Interleukin 8 actually doubles!

So if you were ever wondering what exactly was happening under your therapist’s hands we can safely say quite a lot! One of the main differences between  the John Barnes’ Myofascial Release Approach and other forms of manual therapy, is the length of time that a therapist holds the release.  John’s approach is the only approach that holds releases for a minimum of 3-5 minutes.

WE SPECIALIZE IN MYOFASCIAL RELEASE

If you are interested in reducing your inflammation through the John Barnes’ Myofascial Release Approach, The Myofascial Therapists at Skin to Soul are trained to help you. Give us a call to make your appointment today, or learn more about our studio  and myofascial release here.